It has been observed since ages; people with disabilities have been perceived as inferior despite the fact of being Able to do things the right way although being restrained of same. “Promoting the Employ-ability and Employment of People with Disabilities through Effective Legislation” has unfortunately been an utter shame until now. It involves governments, social 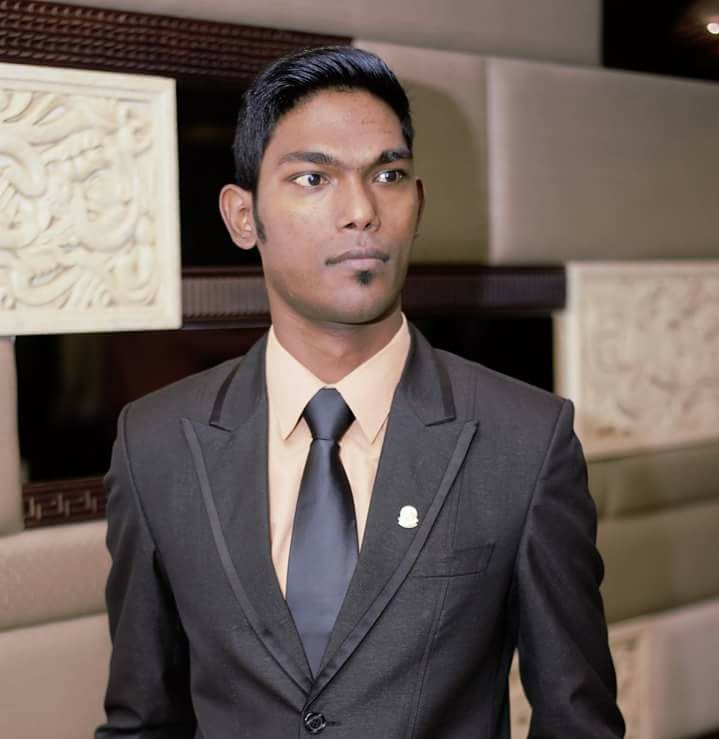